After a ship full of sick and despondent aliens appears above Johannesburg in 1982, the titular District 9 is formed to house the refugees and settle the rising unrest from having the inhuman residents living alongside humans. South Africans—white, black, and Indian alike—show disgust for the aliens need for raw meat and, as addiction to cat food grows, so does violence and poverty among the refugees. However, the interment solution is still not enough; the concern with showing the world South Africa’s humanitarian response to these unusual refugees wanes and interest in the possible use of alien weapons (which humans are unable to use) grows both in the public and private spheres. An o 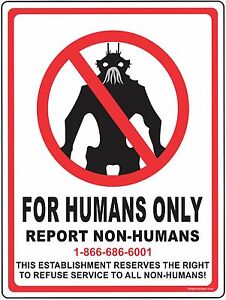 rder goes out to move the aliens…