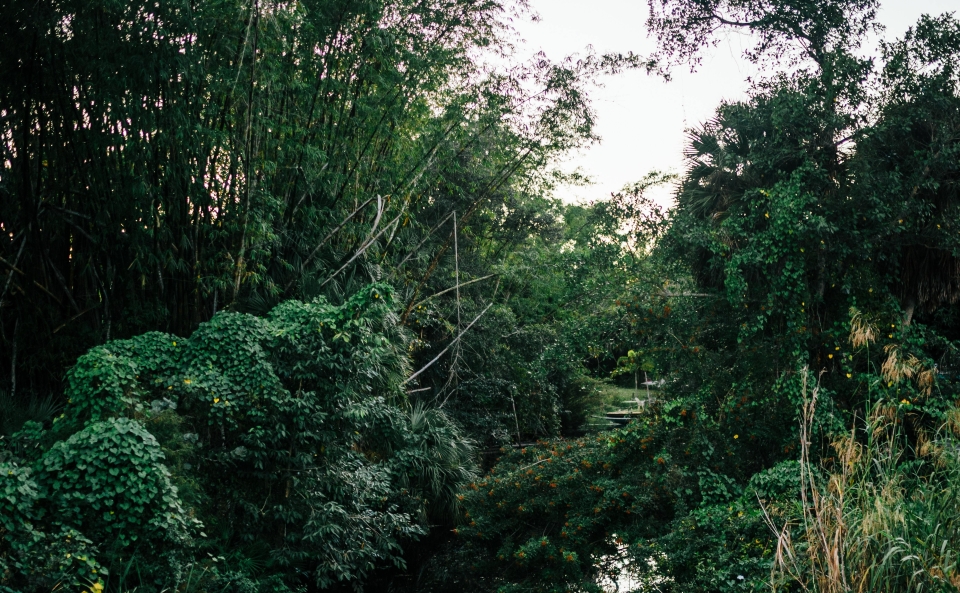 Photo by Eddie Kopp on Unsplash

If you’ve read my About page, you probably know (or can deduce) a some important information about me: that I’m a Christian, that I love the study of History and Literature (especially concerning Black women),and that I am a Black woman. You might also assume that I grew up in the South, and you’d be right! My family is from North Florida/South Georgia and I’ve spent all of my life in this area. My family was the first Black family to integrate my childhood church, so I grew up in the heart of white southern evangelical America. I was homeschooled for most of my primary and secondary education other than the three years I spent at a private Christian school and the two I spent in public school. My parents were Black Republicans who raised my siblings and I to be classically-educated compassionate eco-conscious conservatives. By all rights, I should be much the same as Candace Owens, but you probably know that politically and philosophically it would be hard for us to be farther apart. Yet, we confess the same orthodox, creedal, and, yes, pro-life faith.

For conservative Christians, faith is the professed bedrock of their political identity, and with this I still agree. I’ve started the “Like an Ever-flowing Stream” blog series because I want to share how the most important thing to me–my relationship with God–radically shifted my politics.

When I started comparing conservative framing of history with primary historical documents in college on everything from the founding of America to the Civil War, to the Civil Rights and Black Power movements; the glaring untruths I was taught and that most people around me accepted without question started to become more clear. As I sought to understand more why those differences in understanding history existed, I began to be more critical of capitalism and imperialism, all without being exposed to very many leftist thinkers or ideas.

I’d come to an untenable space where if God didn’t care about the oppressed the way my evangelical friends acted as if He didn’t (and told me I couldn’t or would have somehow stepped outside the faith), I couldn’t continue as a Christian. I spent the better part of eighteen months crying out to the Lord for understanding of His heart towards the oppressed, and He answered by His Spirit and through His Word. This was a huge turning point in my relationship with the Lord, where I learned to trust Him through difficult times of depression and wrestling and doubt, that changed my politics, as well. Once I did start exploring leftist thinkers, particularly those who were Black and Christian, and realized how much their ideas aligned with what the Lord’s values, it was over for me as any type of liberal, classical or otherwise.

I hope you’ll stay with me as I take this series to walk through the following particulars:

See you next week!